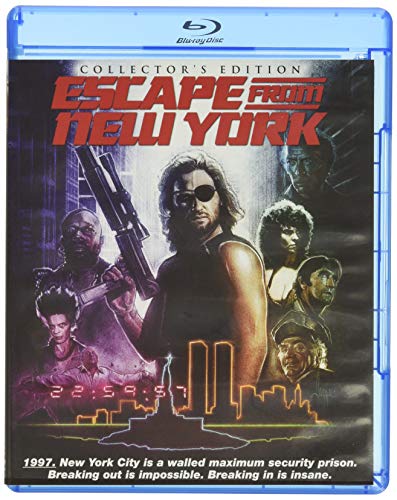 As crime ravages our world, the entire island of Manhattan becomes walled prison where brutal prisoners roam. However, when the US president’s plane crash-lands inside, only one man can bring him back; the notorious outlaw and former Special Forces war hero named Snake Plissken. His time is short. In 24 hours, an explosive device implanted in his neck will end Snake’s mission – and his life – unless he succeeds!