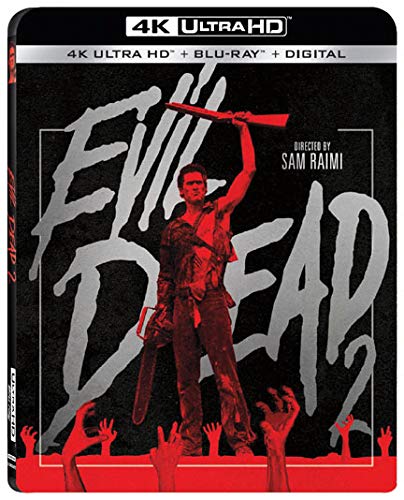 Ash, the sole survivor of The Evil Dead, returns to the same cabin in the woods and again unleashes the forces of the dead. With his girlfriend possessed by demons and his body parts runnning amok, Ash is forced to single-handedly battle the legions of the damned as the most lethal — and groovy — hero in horror movie history!