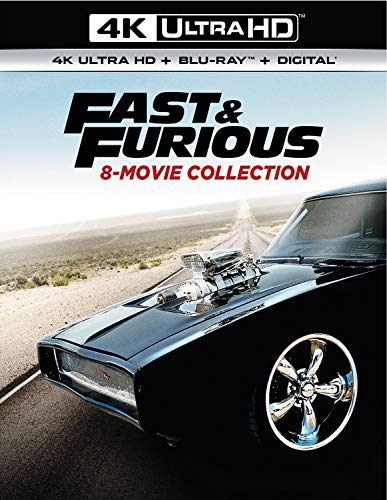 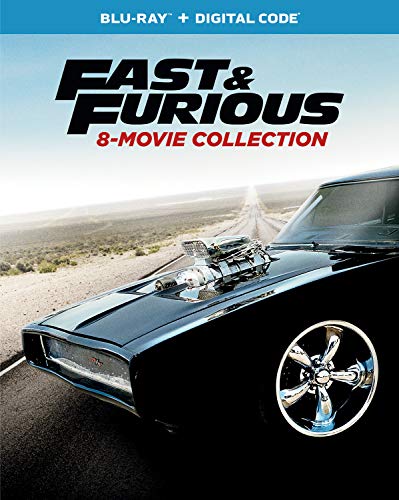 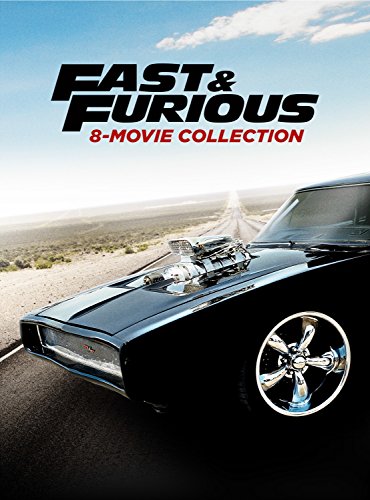 They’ve got the adrenaline rush and the mean machines, but most of all, they’ve got the extreme need for speed. On the turbo-charged streets of Los Angeles, every night is a championship race. With nitro-boosted fury, Dominic Toretto, rules the road turning all his challengers into dust. He and his rival, Johnny Tran are the boldest, the baddest and the best. But now, there’s new rage on the road. They know he’s tough, they know he’s fast, but what they don’t know is that he’s a speed demon detective with enough drive and determination to come out the winner. With intense full-throttle action, awesome high-speed stunts, and full-on pedal to the metal intensity, this fast and furious assault puts you in the driver’s seat and dares you to exceed all limits.

The adrenaline-fueled thrill ride that began with The Fast and the Furious takes an explosive new turn in 2 Fast 2 Furious! It’s the nitro-fueled answer to the question: how fast do you like it? Now an ex-cop on the run, Brian O’Connor hooks into outlaw street-racing. When the Feds strong-arm him back, O’Connor’s no rules, win-or-die skills are unleashed against an international drug lord. With his velocity-addicted buddy riding shotgun, and a drop-dead-gorgeous undercover agent dialing up the heat, 2 Fast 2 Furious accelerates the action into a desperate race for survival, justice… and mind-blowing, jaw-dropping speed!

‘The Fast and the Furious: Tokyo Drift’ (2006) Movie Synopsis

From the makers of The Fast and the Furious and 2 Fast 2 Furious comes the highest-octane installment of the hit movie franchise built for speed! When convicted street racer Sean Boswell tries to start a new life on the other side of the world, his obsession with racing sets him on a collision course with the Japanese underworld. To survive, he will have to master drifting— a new style of racing where tricked-out cars slide through hairpin turns, defying gravity and death for the ultimate road rush. With more mind-blowing stunts and heart-pounding racing sequences than ever, The Fast and the Furious: Tokyo Drift puts you in the driver’s seat.

Vin Diesel and Paul Walker reteam with Michelle Rodriguez and Jordana Brewster for the ultimate chapter of the franchise built on speed! When fugitive Dominic Toretto returns to Los Angeles to avenge a loved one’s death, it reignites his feud with agent Brian O’Conner. But, as they race through crowded city streets and across international lines, they must test their loyalties by joining together to bring down a shared enemy. From big rig heists to precision tunnel crawls, Fast & Furious takes you back into the high-octane world, which lives for speed, drives for the rush and breaks all the rules!

Fugitive Dom Toretto partners with former cop Brian O’Conner on the opposite side of the law in exotic Rio de Janeiro, Brazil. There, they are hunted by a high-powered U.S. strike force led by its toughest Fed and an army of corrupt cops working for a ruthless drug kingpin. To gain their freedom and win this ultimate high-stakes race they must pull off one last job – an insane heist worth $100 million.

Hobbs has been tracking an organization of lethally skilled drivers, whose mastermind is aided by the love Dom thought was dead, Letty. The only way to stop the criminal mercenaries from stealing a top secret weapon is to outmatch them at street level, so Hobbs asks for the help of Dom and his elite team. Payment for the ultimate chase? Full pardons for all of them and a chance to make their families whole again.

Targeted by a cold-blooded black ops assassin with a score to settle, their only hope is to get behind the wheel again and secure an ingenious prototype tracking device. Facing their greatest threat yet in places as far away as Abu Dhabi and as familiar as the Los Angeles streets they call home, the crew must come together once again as a team, and as a family, to protect their own.

When The Fate of the Furious begins, we find Dominic Toretto and Letty Ortiz on their honeymoon. While Brian and Mia have retired from the game, and with the rest of the crew has been exonerated, the globetrotting team finds a semblance of a normal life. However, when a mysterious woman seduces Dom back into the world of crime he can’t seem to escape, his betrayal to those closest to him test all as never before. From the shores of Cuba, to the streets of New York City, and off to the icy plains off the arctic Barents Sea; the elite force crisscrosses the globe to stop an anarchist from unleashing chaos on the world’s stage, and bring home the man who made them family.

Disclaimer: Please note that this post contains affiliate links. This means when you click a link and purchase an item, Movie House Memories may receive an affiliate commission at no additional cost to you. This bit of compensation helps keep content on our site free of charge to its readers. Advertisers and Affiliate Partnerships do not influence our content. See our Terms of Use about the inclusion of affiliate links on this site for more information.
May 31, 2021
4 minutes read
Show More
Back to top button
Close
Close