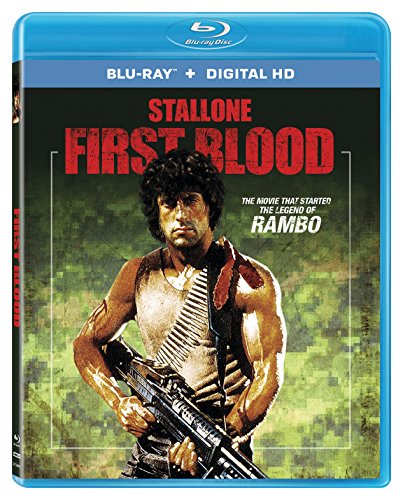 In First Blood, John Rambo is a former United States Special Forces soldier who fought in Vietnam. While he won the Congressional Medal of Honor, his time in Vietnam still haunts him. When he arrives in Hope, Washington to visit a friend, Sheriff William Teasel quickly escorts the drifter out of town. Unfortunately for Teasel and his men, this slight angers Rambo, so the sheriff arrests him. While the county guards clean him up, Rambo has a Vietnam flashback and snaps. He escapes to the surrounding mountains while the sheriff and his men take chase. Eventually Rambo’s old commanding officer, Colonel Samuel Trautman arrives to save both the Sheriff’s department and Rambo before the situation escalates further.