One teacher and nine students. Stalked by terror, “Fortress” is their lesson in survival. It is morning in the one-room schoolhouse in the Australian outback. The young teacher, Rachel Ward (of “The Thorn Birds” and “Against All Odds”), calls her class to order. It is a day like any other – until the unexpected occurs. Four masked gunmen break into the schoolhouse, kidnap the teacher and her class and transport them to the barren countryside. Terrorized and abandoned, the victims come to a shocking realization – only they can save themselves from an almost certain death. 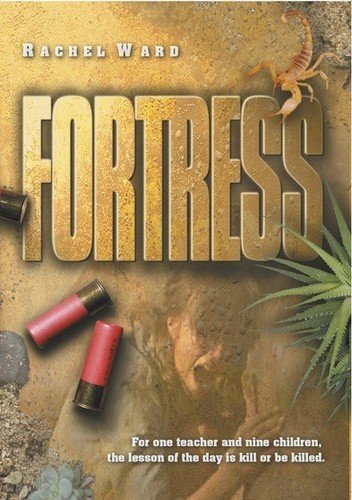