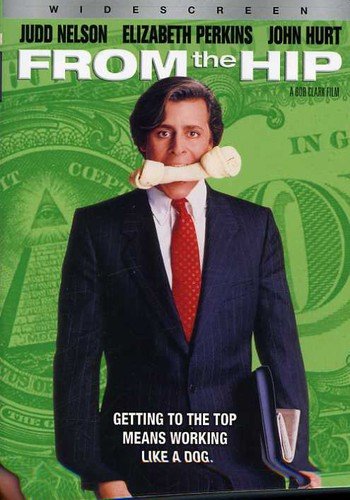 ‘From the Hip’ Movie Synopsis

Robin “Stormy” Weathers is an apprentice attorney who turns a civil suit into a headline grabbing charade. However, he must re-examine his scruples after his shenanigans win him a promotion in his firm that leads to him defending a college professor who is apparently guilty of murder.