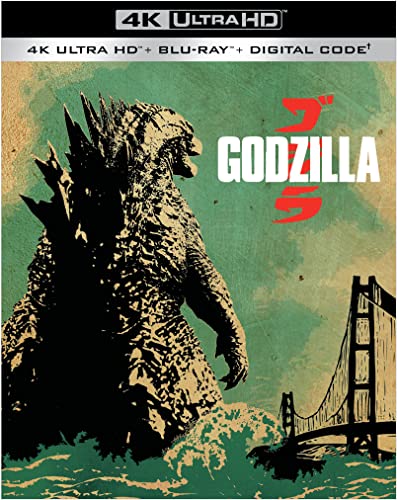 A secret government organization named Monarch discovers a pair of mysterious, ancient spores in a cave in the Philippines. Shortly afterwards, a Japanese nuclear power plant has a catastrophic meltdown that destroys the plant and kills dozens of people. Fifteen years later, one of the former plant employees discovers that the plant was destroyed by an ancient monster who now threatens all mankind. The human race’s only hope maybe to rely on another giant monster, Godzilla, the king of the monsters. A beast that humanity failed to kill nearly fifty years before.