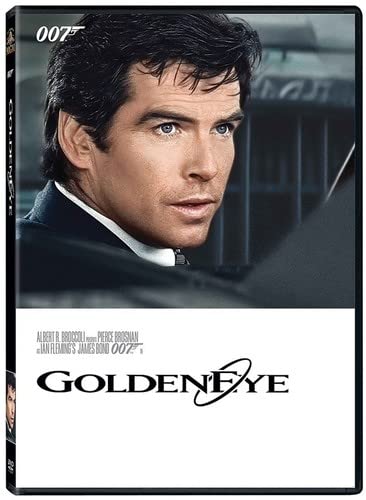 When a powerful satellite system goes missing, MI6 send James Bond to find those behind the theft. Looking for the GoldenEye weapon, Bond races against the clock to learn the identities of the people behind the Janus Syndicate—the group believed to have stolen the weapon from a Russian research facility. Along the way, Bond must engage a sexy yet deadly assassin, along with a renegade Russian General who works for Janus. However, Bond eventually learns that his final opponent is an old friend who knows his every move.