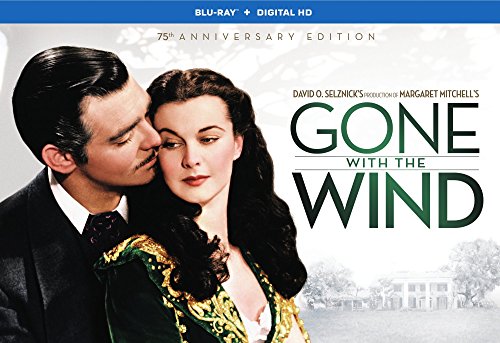 ‘Gone with the Wind’ Movie Synopsis

Gone with the Wind tells the tale of Scarlett O’Hara and the three loves of her life; Tara (her family plantation), Ashley Wilkes, and Rhett Butler. Through three husbands and one child, Scarlet uses all of her might to preserve Tara through the destruction of the American Civil War. She pines shamelessly for Ashley Wilkes despite his marriage to the saintly Melanie Hamilton. Scarlett is her own worse enemy as she realizes too late that her true love is a man a lot like her, Rhett Butler.