Hail, Caesar! follows a single day in the life of a studio fixer who is presented with plenty of problems to fix. 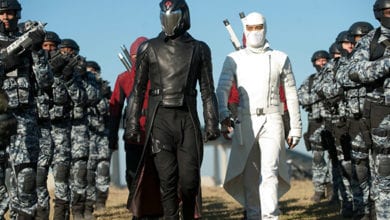 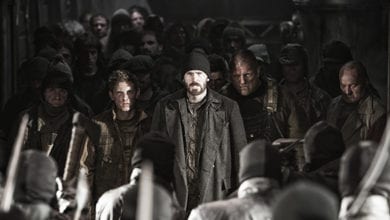 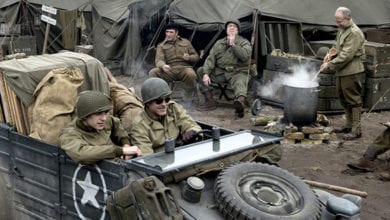