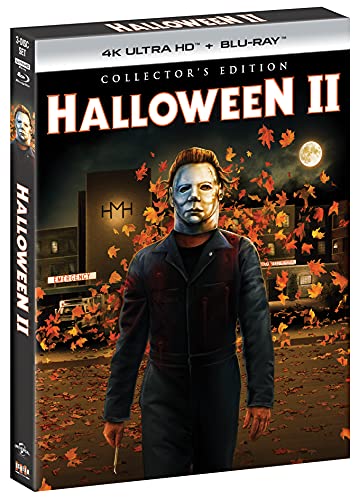 Dr. Loomis and Sheriff Brackett hunt the dark streets for Micheal Myers, Laurie Strode is at the Haddenfield Hospital where she is still not safe. Micheal, after taking six bullets from Dr. Loomis, waits in the shadows for his chance to kill Laurie. However, he has a special reason for hunting her.