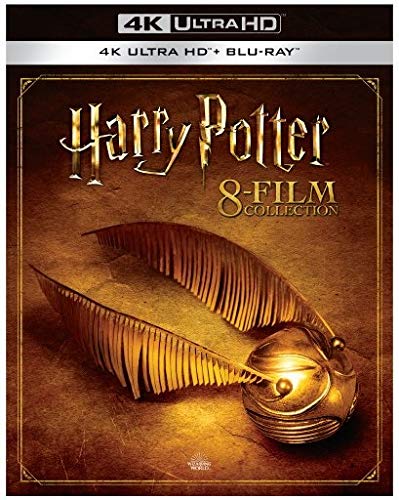 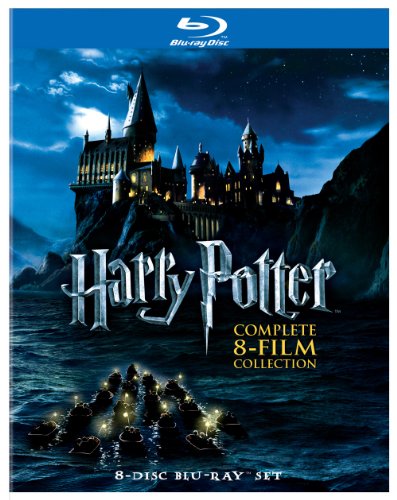 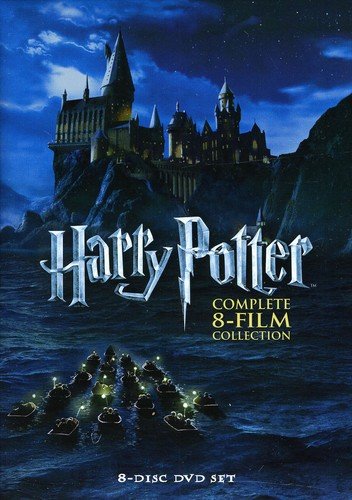 Harry Potter and the Sorcerer’s Stone begins with Harry Potter who thinks he’s a normal boy. However, on his eleventh birthday, he discovers his deceased parents were a wizard and witch. Furthermore, he’s very lucky himself to be alive. Soon he finds himself a student at their old school after a mysterious giant appears with a letter of admittance for it. Once there, Harry meets two friends with whom they will share many adventures.

‘Harry Potter and the Chamber of Secrets’ (2002) Movie Synopsis

Harry’s second year at Hogwarts School of Witchcraft and Wizardry begins with the petrified bodies of several Hogwarts students and magical clues leading Harry, Ron, and Hermione to a 50-year-old mystery in the monster-laden Chamber of Secrets.

‘Harry Potter and the Prisoner of Azkaban’ (2004) Movie Synopsis

Sirius Black has escaped from Azkaban prison, and for reasons yet unknown, he’s after Harry in a bid for revenge.

‘Harry Potter and the Goblet of Fire’ (2005) Movie Synopsis

When Hogwarts hosts the deadly Triwizard Tournament, Harry finds someone mysteriously submitted his name (which was subsequently chosen) to compete against wizards from two neighboring academies and another Hogwarts student.

‘Harry Potter and the Order of the Phoenix’ (2007) Movie Synopsis

Harry is deeply traumatized from having witnessed Cedric Diggory’s murder, but he soons find that this was just another chapter in the continuing loss he must endure. Lord Voldemort has returned and, in an attempt to conceal this catastrophe from the wizarding public, the Ministry of Magic has teamed up with the wizard newspaper The Daily Prophet to smear young Potter and wise Dumbledore—seemingly the only two people in the public eye who believe the Dark Lord has returned.

Harry suspects Draco Malfoy to be a new Death Eater recruit on a special mission for the Dark Lord. Meanwhile, Professor Dumbledore has finally removed the shroud of secrecy from Harry about the dark path that lies ahead, and instead provides private lessons to get him prepared.

‘Harry Potter and the Deathly Hallows, Part I’ (2010) Movie Synopsis

After a near-fatal ambush by Voldemort’s Death Eaters, Harry, Hermione, and Ron embark on a quest to find and destroy the remaining five horcruxes.

Voldemort has stolen the Elder Wand, one of the three objects required to give someone power over death (a.k.a. the Deathly Hallows), with the intent to hunt and kill Harry. Meanwhile, Harry’s quest to destroy the rest of the Horcruxes leads him first on a trip to Gringotts Bank, then back to Hogwarts, where a battle pits the young students and professors against a dark army of Dementors, ogres, and Bellatrix Lestrange.

Disclaimer: Please note that this post contains affiliate links. This means when you click a link and purchase an item, Movie House Memories may receive an affiliate commission at no additional cost to you. This bit of compensation helps keep content on our site free of charge to its readers. Advertisers and Affiliate Partnerships do not influence our content. See our Terms of Use about the inclusion of affiliate links on this site for more information.
February 22, 2021
2 minutes read
Show More
Back to top button
Close
Close