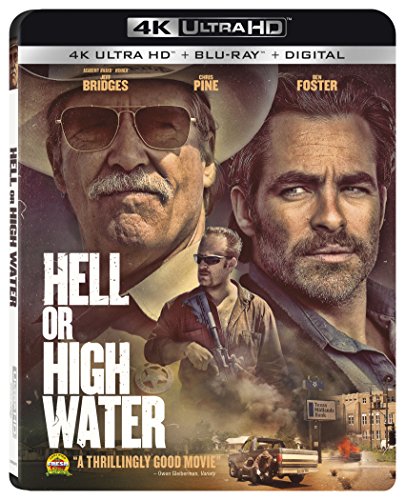 Out in West Texas, two brothers begin robbing various Texas Midland Bank branches in the area. The bank wants to foreclose on the mortgage for their ranch and claim the property because it’s land is rich with oil. With no other options, the brothers believe robbing the bank to pay on their loan seems to be the most reasonable course of action. We soon also find a Texas Ranger named Marcus Hamilton is hot on their trail of the brothers before he retires in a few weeks.