Join John Cusack and Jack Black in a comedy sure to make your all-time Top-Five List. Experience all the laughter and the drama of High Fidelity on Blu-ray for the first time, complete with a new digital restoration. Rob Gordon’s (Cusack) semi-failing record store isn’t the only thin in his life that’s floundering. When his longtime girlfriend walks out on him, Rob’s needle skips the love groove, and he is forced to examine his past romantic failures in his own unique way. Give High Fidelity a spin – it rocks on Blu Ray! 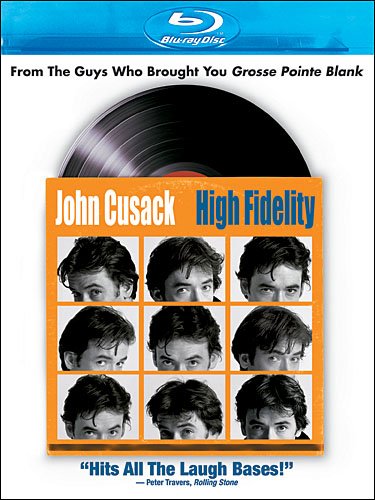