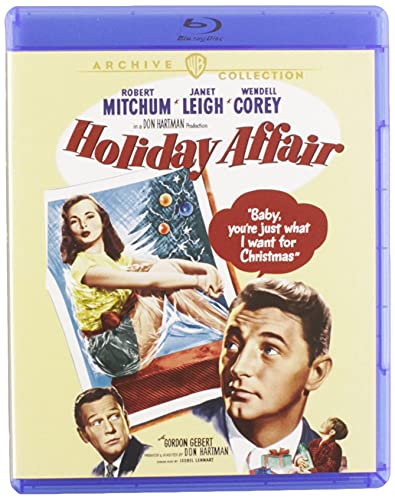 Connie Ennis is a widow with a young son, Timmy, who works as a comparison shopper. She meets salesman Steve Mason after she buys – and then returns – an expensive model train set. Steve knows that what she does for a living but decides not to report her but gets fired himself. He likes Connie but she has been dating Carl Davis for two years and he is waiting for her answer to his marriage proposal. Timmy certainly takes a liking to Steve and Connie is not quite sure what she thinks of him. In the end, she realizes the choice she must make and takes a leap of faith.