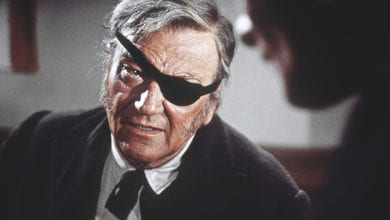 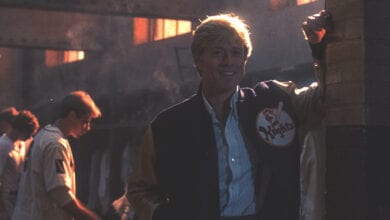 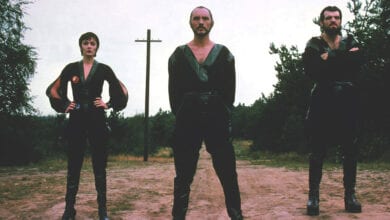 Superman II (1980) gets a triple threat on Blu-ray 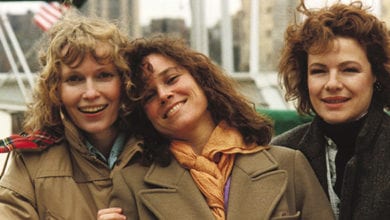