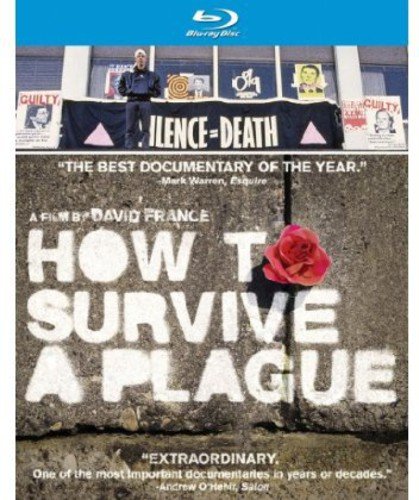 How to Survive a Plague [Blu-ray]

‘How To Survive A Plague’ Movie Synopsis

Nominated for an Academy Award for Best Documentary and featured on over 15 top-ten lists, How to Survive a Plague is the story of the brave young men and women who successfully reversed the tide of an epidemic, demanded the attention of a fearful nation, and stopped AIDS from becoming a death sentence. This improbable group of activists bucked oppression and infiltrated government agencies and the pharmaceutical industry, helping to identify promising new medication and treatments and move them through trials and into drugstores in record time. In the process, they saved their own lives and ended the darkest days of a veritable plague, while virtually emptying AIDS wards in American hospitals. Theirs is a classic tale of activism that has since inspired movements for change in everything from breast cancer research to Occupy Wall Street.