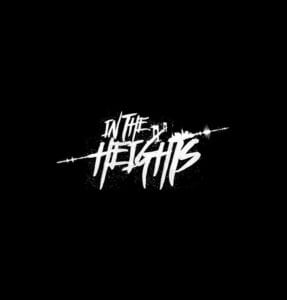 ‘In the Heights’ Synopsis

In the Heights is based on Lin-Manuel Miranda’s Tony-winning Broadway musical of the same name. Miranda, who composed and wrote the musical as well as starred in it, is set to produce the big-screen adaptation. “In the Heights” explored three days in New York City’s Dominican-American neighborhood of Washington Heights and featured hip-hop, salsa, merengue and soul music. It was nominated for 13 Tonys, winning the award for best musical.

Two New Clips From The Mortal Instruments: City Of Bones

Two New Clips From The Mortal Instruments: City Of Bones