FilmDistrict, via iTunes Movie Trailers, has released the trailer for their upcoming horror sequel Insidious Chapter 2. The film is directed by James Wan and based on a screenplay by Leigh Whannell. Insidious Chapter 2 stars Rose Byrne, Patrick Wilson, Ty Simpkins, Barbara Hershey, Lin Shaye, Danielle Bisutti, and Andrew Astor. The horror sequel will be released into theaters on September 13.

Insidious Chapter 2 follows the haunted Lambert family as they seek to uncover the mysterious childhood secret that has left them dangerously connected to the spirit world.

The first Insidious film was released in April of 2011 and grossed over $97 million in worldwide box office. Talks of a sequel began shortly after the first film’s release. 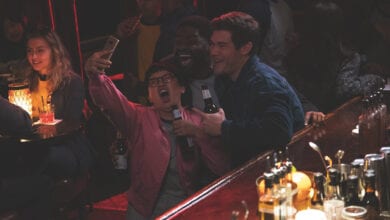 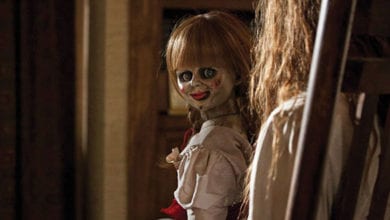 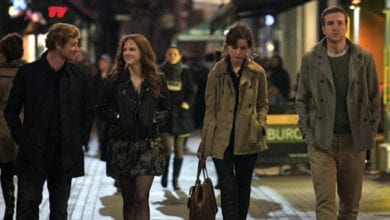 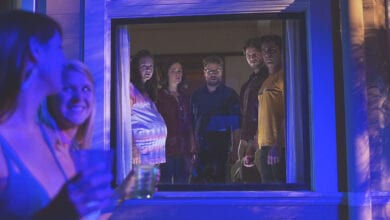