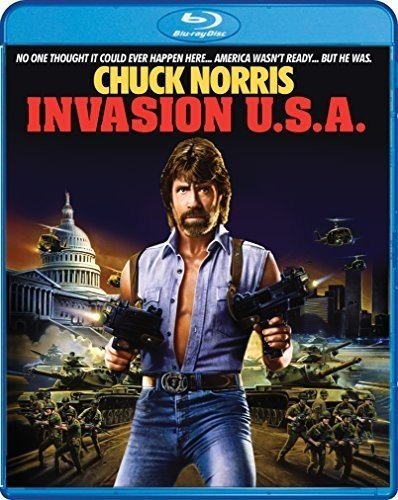 A Russian terrorist named Rostov leads an army of guerillas into the United States with the intent to sow insurrection amongst the civilian population. The only thing that stands in Rostov’s way is the one man who has stopped him before, Matt Hunter. Hunter is a retired CIA agent who lives quietly in an isolated portion of the Everglades. However, he is pulled back into the fray when Rostov destroys his home and kills Hunter’s friend. Now it is up to Hunter to stop an invasion into the United States. But will one man be enough to take on an army?