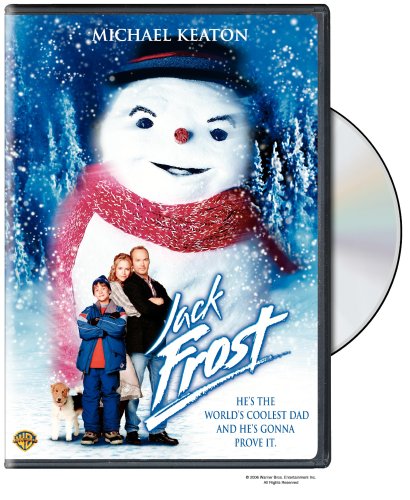 Jack Frost is the lead singer of a band that spends much of the year on the road touring the country. As a result, Jack doesn’t spend as much time with his wife, Gabby, and his son, Charlie. Jack loves his family very much, and ditches out on a gig at the last minute near Christmas. However, he is killed in a car accident. A year later, his son’s love and loneliness resurrects Jack in the form of a snowman that his son makes shortly before Christmas. Now, Jack has a second chance to be a father to his son, and get his family on the road to recovery.