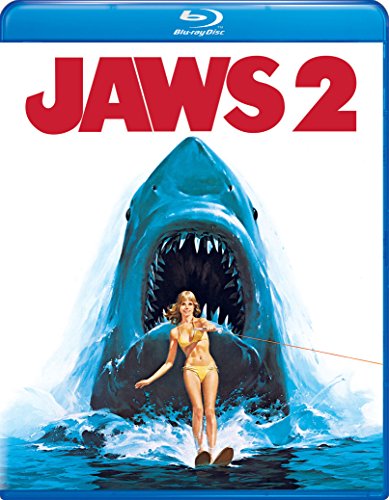 It has been four years since the events of the first Jaws film. The town of Amity is still recovering economically from the negative attention that was drawn to the small town after a killer great white shark terrorized the town. Now, another great white has begun hunting off the shores of Amity and Police Chief Martin Brody must once again convince everyone that it is no longer safe to go into the water… again.