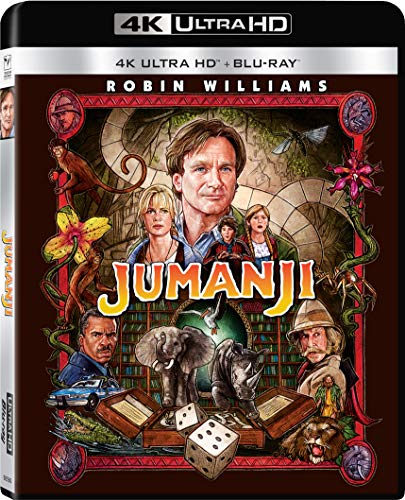 When young Alan Parrish discovers a mysterious board game named Jumanji, he doesn’t realize its unimaginable powers until he is magically transported–before his friend Sarah’s startled eyes– into the untamed jungles of Jumanji. He remains there for 26 years until two unsuspecting children free him from the game’s spell. Now a grown man, Alan reunites with Sarah, and they and the children try to outwit the game’s powerful forces.