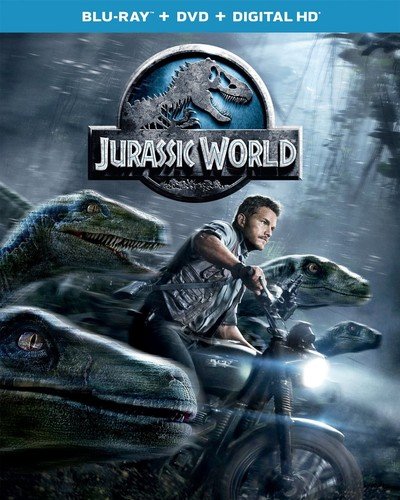 Jurassic World is born out of the cold remains of Jurassic Park. Twenty years after the events of the first film, Jurassic World is the dinosaur theme park that John Hammond dreamed of years before. Having operated for several years, the park is starting to suffer a down turn in attendance as their visitors are becoming bored with the dinosaurs. To counter this, the scientists have engineered a new dinosaur to create excitement. But when the dinosaur escapes and begins causing chaos all over the island, will the staff of Jurassic Park be able to get several thousand guests off the island alive.