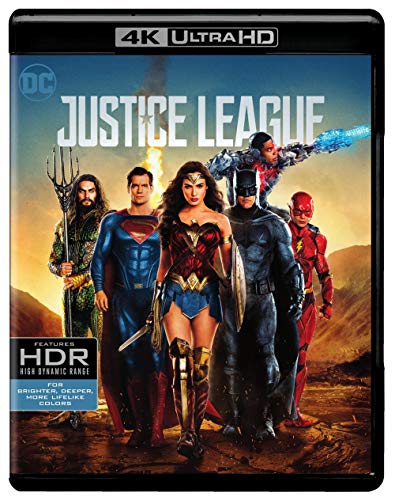 The world still mourns the death of Superman, and Batman struggles to fill the gap left behind by the Man of Steel. However, a new danger threatens everyone on the planet Earth. The evil and powerful Steppenwolf returns to Earth with his army of Parademons to reacquire three Mother Boxes that can terraform the entire planet and kill every living thing on Earth. Now, the heroes Batman, Wonder Woman, the Flash, Aquaman, and Cyborg must unite to stop the alien invader. But will they have any chance without the help of Superman?