Anyone who has a popular Six Degrees of Separation game about them has been around the movie block a few times, and this week, MHM looks at the top movies of the man that’s just a few people away from knowing you – Kevin Bacon. Then, go check out Kevin’s site SixDegreess.org and tell him we sent you. He won’t know who the hell we are, but chances are, a friend of his friend will. 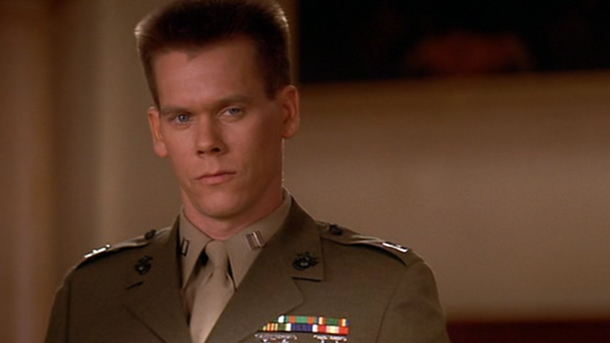 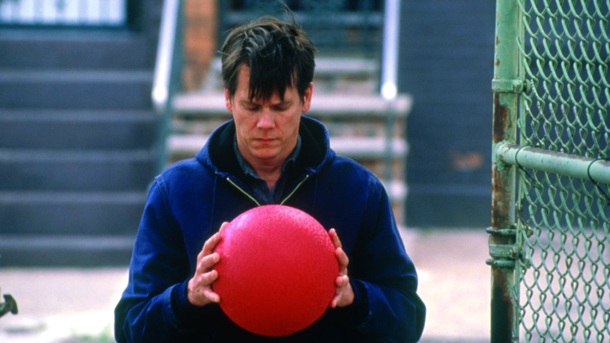 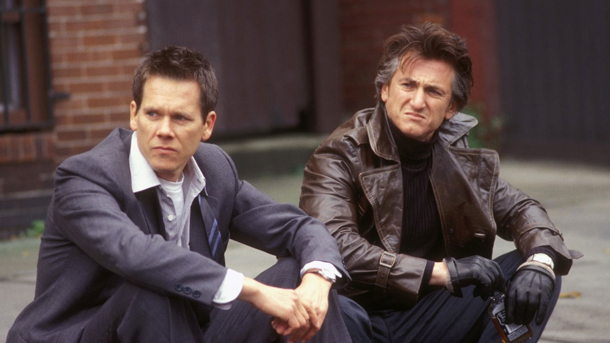 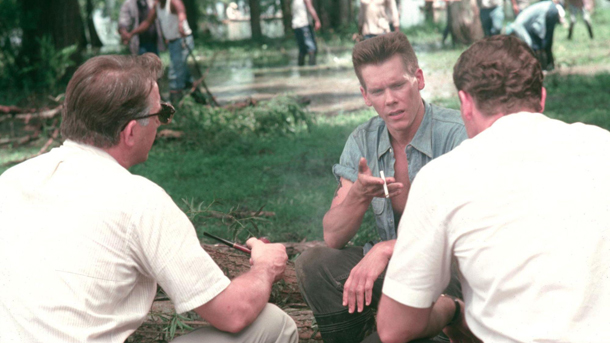 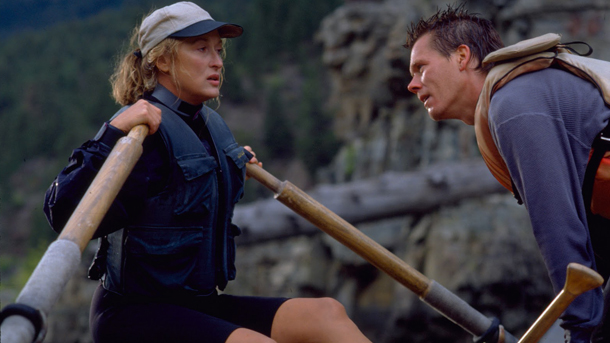 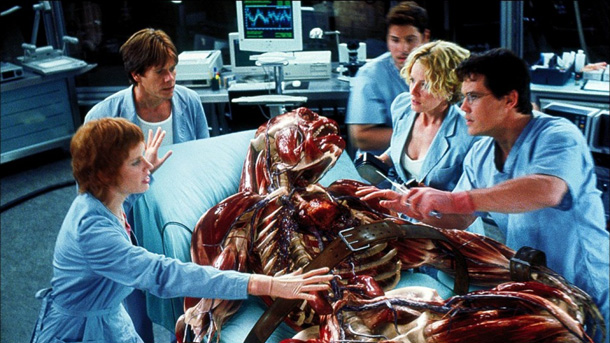 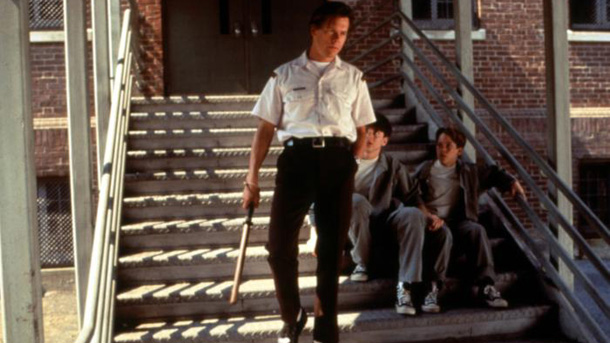 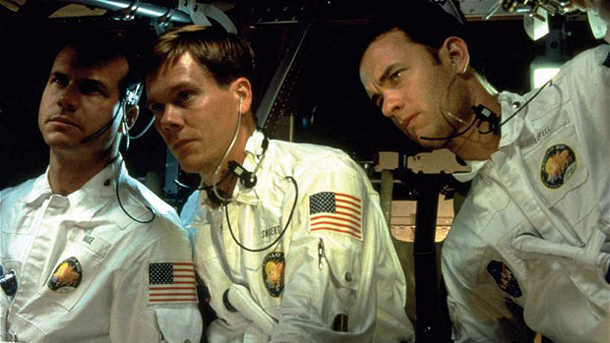 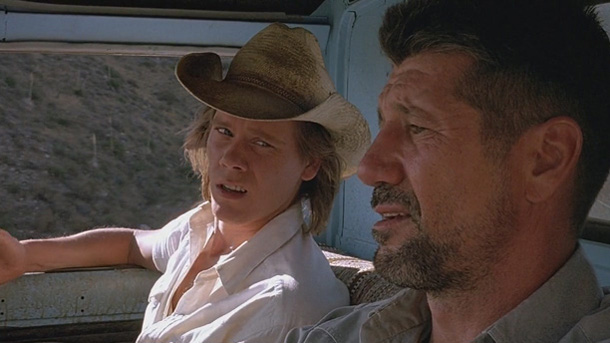