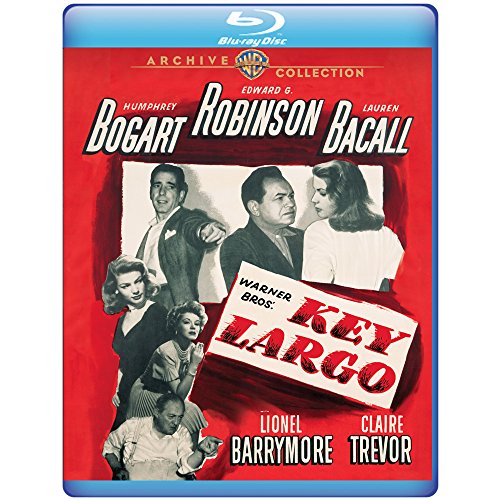 A hurricane swells outside, but it’s nothing compared to the storm within the hotel at Key Largo. There, sadistic mobster Johnny Rocco holes up—and holds at gunpoint hotel owner Nora Temple, her invalid father-in-law and ex-GI Frank McCloud. McCloud’s the one man capable of standing up against the belligerent Rocco. But the postwar world’s realities may have taken all the fight out of him.