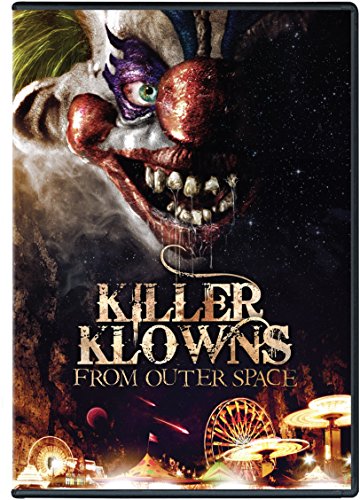 Read the full summary, and watch to our film review.