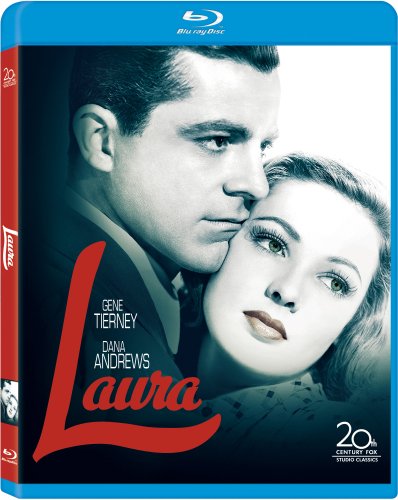 Police detective Mark McPherson is drawn into Manhattan high society as he investigates the death of stunning ad exec Laura Hunt, apparently shotgunned in her own apartment. The slithery suspects are numerous, led by effete, snobbish columnist Waldo Lydecker, and Laura’s philandering fiancé Shelby, who’s also been cavorting with Laura’s wealthy aunt. McPherson begins to fall in love with Laura through a portrait in her home and the memories relayed by those who knew her… just as it becomes apparent that even the basic facts of the case might not be what they seemed.