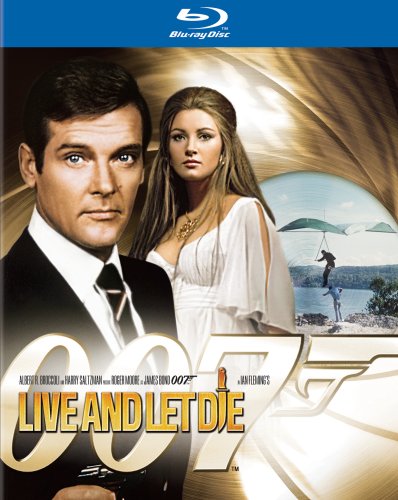 After someone kills several British agents, James Bond heads to New Orleans to investigate the mysterious deaths. He learns of a man named Mr. Big who who’s into making heroin with his pals. Along Bond’s journey he runs afoul of Tee Hee, who has a claw for a hand; Baron Samedi, the voodoo master; and Solitaire, a tarot card reader. As Bond races against the clock, he finds Sheriff Pepper there with a helpful hand deep in the Blue Bayou.