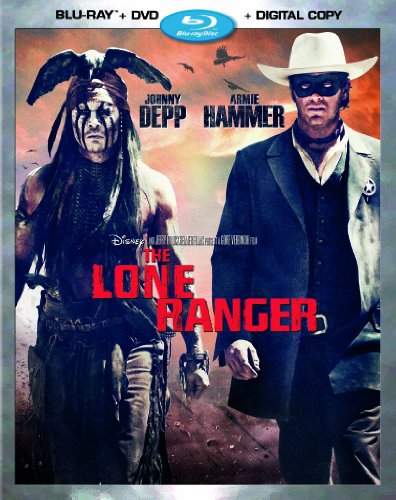 Based on the radio series of the same name, this is the second screen adaptation of the origin story of the Lone Ranger. John Reed and his brother lead a group of Texas Rangers on a hunt for the notorious Butch Cavendish. The outlaw is able ambush the Rangers, leaving only John alive. John is nursed back to health by the Native American warrior Tonto who joins John on his quest to stop Cavendish and his allies and restore justice to the West.