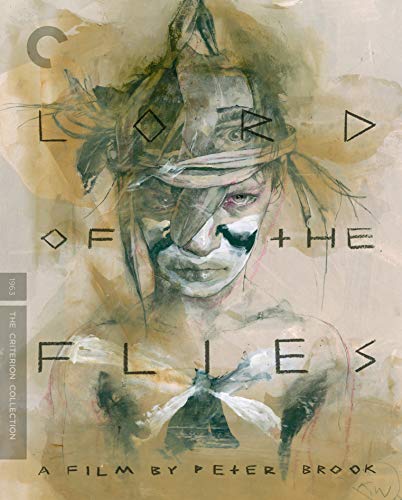 The Criterion Collection has announced that they are adding Lord of the Flies to their upcoming slate of Blu-ray releases. The film was directed by Peter Brook and stars James Aubrey, Tom Chapin, and Hugh Edwards. Lord of the Flies will be available in stores and online July 16, 2013.

In the hands of the renowned experimental theater director Peter Brook, William Golding’s legendary novel on the primitivism lurking beneath civilization becomes a film as raw and ragged as the lost boys at its center. Taking an innovative documentary-like approach, Brook shot Lord of the Flies with an off-the-cuff naturalism, seeming to record a spontaneous eruption of its characters’ ids. The result is a rattling masterpiece, as provocative as its source material.

Disclaimer: Affiliate links are contained in this post. This means when you click a link, and purchase an item, Movie House Memories will receive an affiliate commission. Advertisers and Affiliate Partnerships do not influence our content. See our Terms of Use about the inclusion of affiliate links on this site for more information.
May 28, 2013
1 minute read
Show More
Back to top button
Close
Close