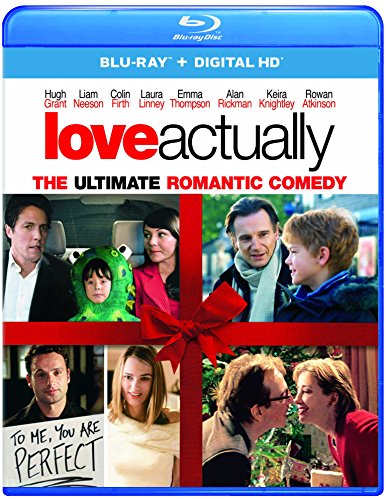 Love Actually follows the lives of eight loosely interrelated couples during a frantic month before Christmas in London, England. Set during a time of what should be holiday cheer, these people try to overcome bumps in their love lives.