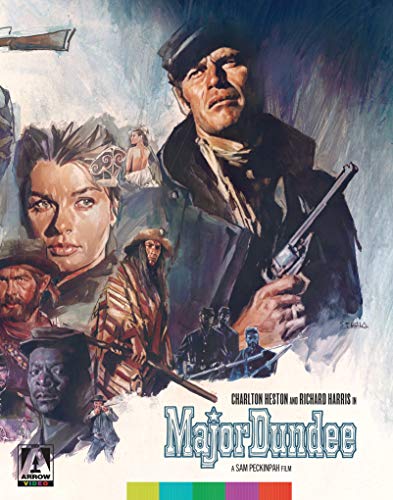 Major Dundee tells the brutal tale of an ill-fated Civil War-era cavalry expedition into Mexico, starring Heston as an obsessive, ambitious Union officer hot on the heels of a rogue Apache chief and his murderous band.