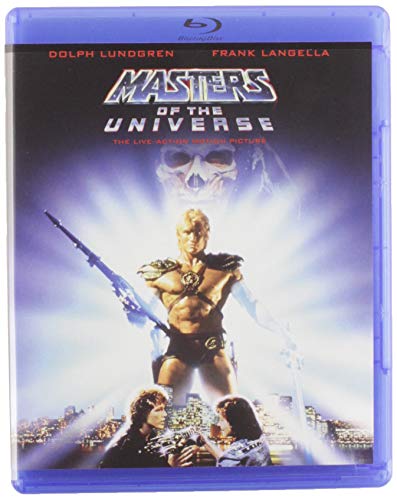 ‘Masters of the Universe’ Movie Summary

Masters of the Universe begins on the planet Eternia. Skeletor and his minions have launched a surprise attack on Castle Grayskull, and captured the Sorceress. All that remains between Skeletor and unlimited power is a shirtless blond beauty named He-Man. So, Skeletor has his army attack our hero along with his old pal, Man-at-Arms, and his feisty daughter, Teela.

However, after the group takes refuge with a tiny locksmith/inventor named Gwildor they escape to the planet Earth. Before the main attack, Evil-Lyn tricked Gwildor into giving her a Cosmic Key to open a cosmic portal into the castle and take it. He-Man and company manages to bring a prototype of the Cosmic Key with them to Earth , but they lose it upon arrival.

Meanwhile on Earth, Julie Winston, plans to leave her small town and small boy friend to better things after her parents died in a plane crash. On their last night together, her boyfriend, Kevin Corrigan, finds the key, and activates it; thinking it’s a Japanese instrument. That brings Evil-Lyn and her merry group of mercenaries to the planet to vanquish hunky He-Man once and for all.

Read the full summary here, and listen to our review here.