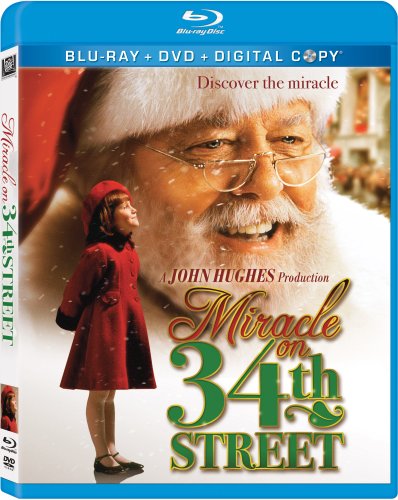 In this remake of the classic 1947 film, Dorey Walker finds that her life is forever changed when she encounters a mysterious old man who calls himself Kris Kringle. Dorey hires Kris to act as the official Santa Claus for the Cole’s department store. Kris’ presence dramatically increases the sales of the store, however Kris insists that he is the one, true Santa, even to Dorey’s daughter Susan, a child that does not believe in Santa. Soon, Kris is framed for a crime and finds himself on trial where that he not only has to prove that Santa exists, but that he is Santa Claus.