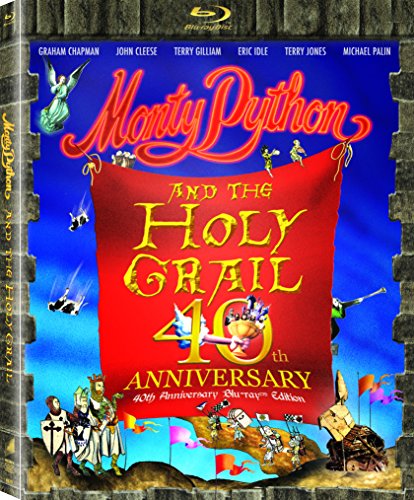 In tenth century England, King Arthur travels the countryside to find knights who will join him at his Round Table in Camelot. When God sends them on a quest to find the Holy Grail, a series of individual adventures begins. However, the knights eventually reunite where they face Tim the Enchanter and a killer rabbit. Not even holy hand grenades can save them when Police intervene an put a halt to their quest.

Own To Kill a Mockingbird (1962) on Blu-ray before it Escapes!

Own To Kill a Mockingbird (1962) on Blu-ray before it Escapes!