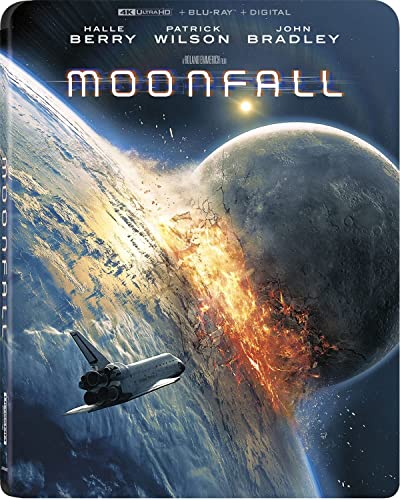 With mere weeks before impact and the world on the brink of annihilation, NASA executive and former astronaut Jo Fowler is convinced she has the key to saving us all – but only one astronaut from her past, Brian Harper, and conspiracy theorist K.C. Houseman believe her. The unlikely heroes will mount an impossible last-ditch mission into space only to find out that our moon is not what we think it is.

User Rating: Be the first one !
May 25, 2022
Less than a minute
Show More
Back to top button
Close
Close