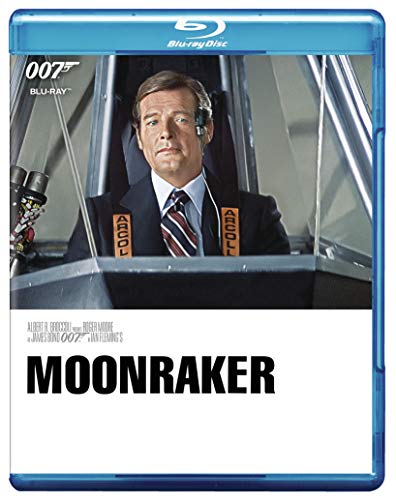 In Venice, Bond looks into a glass manufacturer who might be in on the plot. Instead of glass, he finds them making a nerve gas that is deadly to humans and harmless to animals. Furthermore, Bond finds evidence that Drax is moving his entire operation to Rio de Janeiro. Bond gets himself some carnival and Goodhead in Rio where the two join forces.

Jaws arrives to kill them both before Bond finds Drax’ hidden lair in the Amazon. Bond enters it where they… fail to assassinate him. Since Drax can’t kill him, he meets with Bond to tell him he stole the Moonraker. He plans on using it to launch a small city of beautiful people into space. Bond and Goodhead escape his clutches, and then stowaway on one of his shuttles. Once on board, they disable the ship’s radar jamming device, and the American military launches marines into space. They fight an expensive laser battle in the vacuum, and save the day.