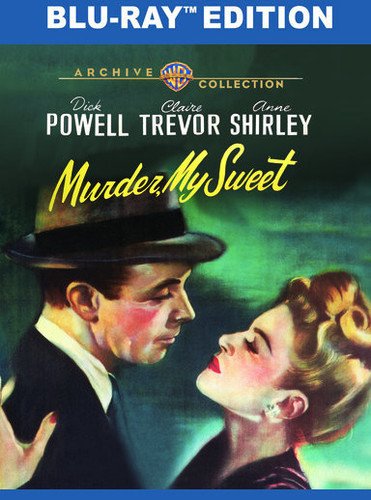 Philip Marlowe takes a job looking for Moose Malloy’s girlfriend Velma after authorities release him from a seven-year prison sentence. However, nobody has caught sight of Velma for six of those years. For Marlowe, a simple missing-person case becomes much more twisted than he ever anticipates as initially promising clues lead to a complex web of deceit, bribery, perjury and theft.