Warner Bros. Pictures has released another onslaught of material for their upcoming comedy The Incredible Burt Wonderstone.  Included in this new material are three theatrical character posters, one theatrical one-sheet, and the UK theatrical trailer.  The film stars Steve Carell, Jim Carrey, Olivia Wilde, and Steve Buscemi and is directed by Don Scardino.

In the film, superstar magicians Burt Wonderstone (Carell) and Anton Marvelton (Buscemi) have ruled the Las Vegas strip for years, raking in millions with illusions as big as Burt’s growing ego.  But lately the duo’s greatest deception is their public friendship, while secretly they’ve grown to loathe each other.  Facing cutthroat competition from guerilla street magician Steve Gray (Carrey), whose cult following surges with each outrageous stunt, even their show looks stale.  But there’s still a chance Burt and Anton can save the act—both onstage and off—if Burt can get back in touch with what made him love magic in the first place.

Here are the four new posters that have been released over the last couple of days. 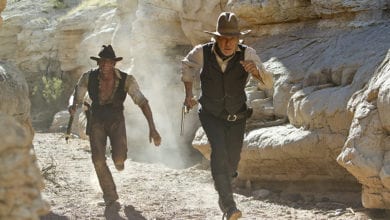 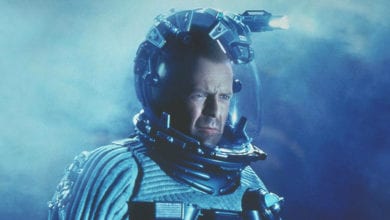 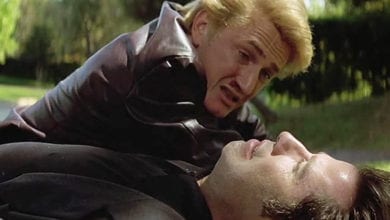 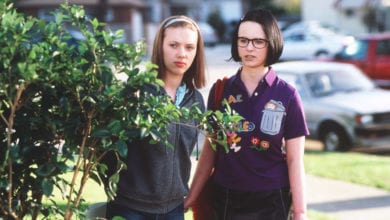