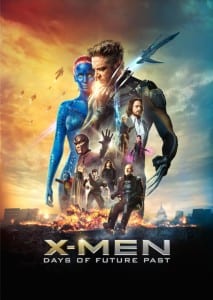 Scheduled for release on May 23, 2014, X-Men: Days of Future Past features a script by Simon Kinberg and is said to be inspired Chris Claremont and John Byrne‘s comic book storyline that ran in “Uncanny X-Men” #141 and 142 back in 1981. “Days of Future Past” introduced the idea of an alternate future for Marvel’s mutants that grew out of the Brotherhood of Evil Mutants killing an important senator, leading to a future where all mutants are hunted by Sentinels. Singer is returning to the director’s chair after being absent from X-Men: The Last Stand, X-Men: First Class, and X-Men Origins: Wolverine.