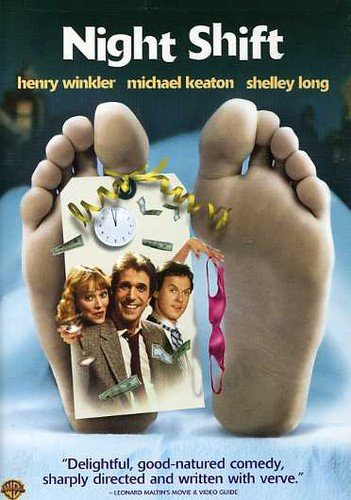 After a pompous morgue attendant lands himself on the night shift, he’s stuck with a co-worker looking for that one great idea that’ll make him rich. His life takes an even more unexpected turn when his prostitute/neighbor loses her pimp, and has no business. Once his co-worker finds out, he sees dollar signs, and the boys turn the morgue into a nighttime brothel. However, the two find their new endeavor brings more detractors than just their boss in this ’80s classic comedy.