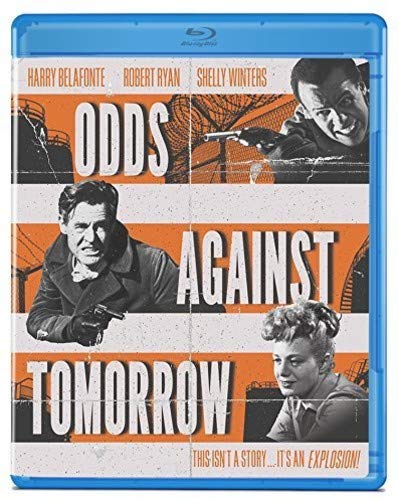 Recruited by disgraced cop David Burke (Ed Begley, Academy Award® winner for Supporting Actor, Sweet Bird of Youth – 1963) to help with a bank heist, Slater and Ingram become bitter allies in their greed and shared rage against the world. But a pivotal moment will send both men toward a cataclysmic outcome that is anything but black and white.