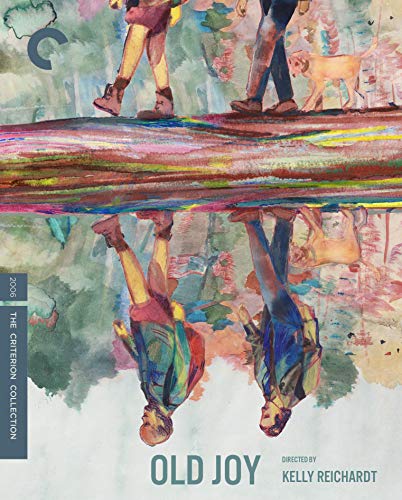 Two old friends reunite for a quietly revelatory overnight camping trip in this breakout feature from Kelly Reichardt, a microbudget study of character and masculinity that introduced many viewers to one of contemporary American cinema’s most independent artists. As expectant father Mark (Daniel London) and nomadic Kurt (Will Oldham) travel by car and foot into the woods in search of some secluded hot springs, their fumbling attempts to reconnect keep butting up against the limits of their friendship and the reality of how much their paths have diverged since their shared youth. Adapted from a short story by Jonathan Raymond and accompanied by an atmospheric Yo La Tengo score, Old Joy is a contemplative, wryly observed triumph whose modest scale belies the richness of its insight.