‘On The Waterfront’ Movie Summary

In On The Waterfront, Terry Malloy was once a prize fighter; he could have been a contender, but that’s for another day. Now, he finds himself tending his pigeons and running errands at the docks for a corrupt boss of the dockers union named Johnny Friendly. After Terry witnesses two of Johnny’s thugs murder a man he meets the victim’s sister. This rouses a number of emotions in him, which leads her to introduce him to Father Barry. The Father then tries to persuade Terry to provide information to the courts which can help bring down the dock’s racketeers. 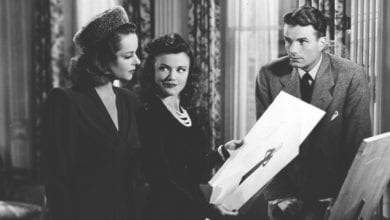 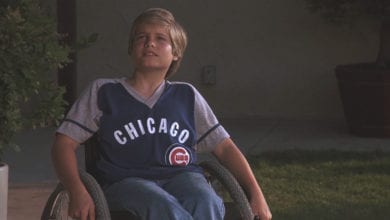 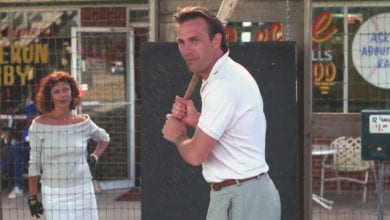 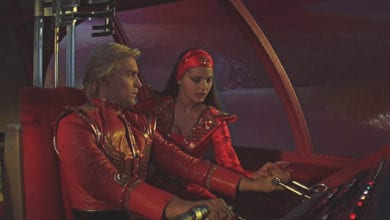