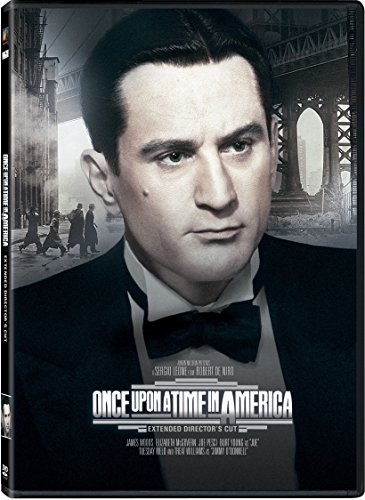 Once Upon a Time in America

‘Once Upon a Time in America’ Movie Synopsis

Small-time hood David ‘Noodles’ Aaronson and his lifelong partners in crime; Max, Cockeye and Patsy and their friends grow up in the rough Jewish neighborhood of New York’s Lower East Side. Once Upon a Time in America follows them from the 1920s to the last years of Prohibition in the early 1930s, and then to the late 1960s where an elderly Noodles returns to New York after many years in hiding.