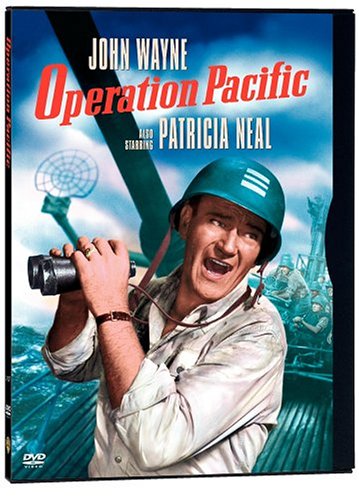 As World War II rages across the Pacific, Lt. Cmdr. Duke E. Gifford finds himself in the thick of it evacuating children from enemy-held islands, and overseeing the development of torpedoes at Pearl Harbor. Using his submarine Thunderfish, the commander is looking for a chance to aim his “tin fish” torpedoes at the enemy.