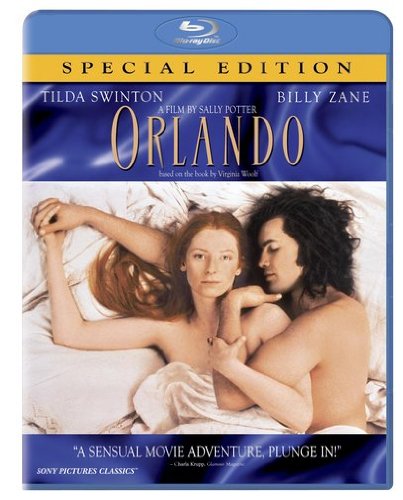 When Queen Elizabeth I commands a young nobleman named Orlando to stay forever young, he miraculously does just that. As the film progresses, he moves through several centuries of British history, and experiences a variety of lives and relationships along the way, and even changes his sex.