Anchorman: The Legend of Ron Burgundy was released in July 2004 and grossed over $85 million at the box office.  Talk of a sequel began shortly after the first film was released, but it took years for the parties to work out an agreement and a script to get the second film off the ground.  The original film also starred Vince Vaughn, Fred Willard, Fred Armisen, and Chris Parnell, but there has been no reports on whether they will be returning in the sequel. 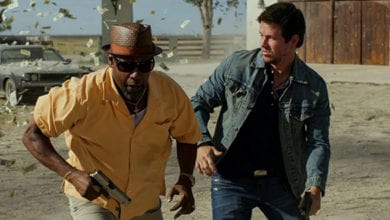 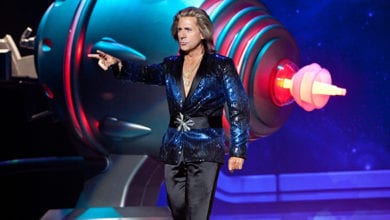 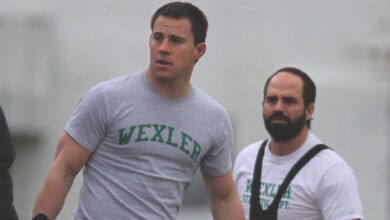